There has been no word so far on the progress of the lawsuit against AB266, AB243, and SB643 by the AMMA but October 9th Governor Jerry Brown signed into law these 3 new bills to fully regulate and control medical marijuana. As the will of the people gets neglected again [no GMO labeling, no consequence

There has been no word so far on the progress of the lawsuit against AB266, AB243, and SB643 by the AMMA but October 9th Governor Jerry Brown signed into law these 3 new bills to fully regulate and control medical marijuana. As the will of the people gets neglected again [no GMO labeling, no consequence against Roundup false claims, mandatory vaccinations, flacking approved, etc.] it would seem another cause starts a flame-out as the government moves on of its own accord.

As evidenced by the current state of affairs with police everywhere, we the people have become we the pests and we the consumers. Is there any wonder I have been a bit absent in the column lately. I’m just not a ‘charge of the Light Brigade’ kind of guy. And yet… I wrote a book in which I advance the notion that cannabis and capitalism don’t mix, and won’t mix, based on a dream discerned in Daniel, chapter 2. It would seem that I now have to have the faith of Daniel and stand pat, not fold.

Beyond the reasons expressed here prior for the government not understanding cannabis or for being so opposed to cannabis, is this very recently discovered secret about cannabis. While cannabis is a plant in this matrix we call reality, cannabis isn’t a drug. When you understand the full implications of a manufactured moon and the cannabis is in the Bible in a very central role [Memoirs], then you understand that cannabis is actually an ancient alien advanced technology, something Monsanto/the government figured out which is how they could get over a 140 patents based on how the plant works and the chemicals involved.

The report from those in on the rape, the MPP.

Several agencies would regulate aspects of the industry, but primary authority would be given to the Department of Consumer Affairs. The department would be home to a new Bureau of Medical Marijuana Regulation* (BMMR), which would oversee the program and share licensing authority for various types of businesses, along with the Department of Food and Agriculture (cultivators) and the State Department of Public Health (testing labs and manufacturers). 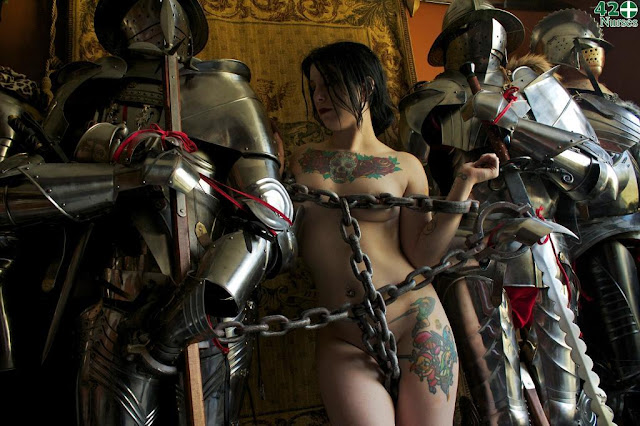 When does the transition happen?

Protections for Businesses and Employees. The new framework expressly protects business owners, employees, landlords, and others from both criminal law and civil asset forfeiture so long as they follow the requirements.

Many Types of Licenses. Seventeen different types of annual businesses licenses would be available, including indoor and outdoor cultivators of different sizes, plant nurseries, processors, testing labs, and dispensaries. A new class of business licenses — distributors** — would be responsible for all transport between businesses.

Collectives and Cooperatives Would Get Phased Out — Slowly. The system established in these bills would not license collectives and cooperates as they exist today, but the transition is gradual. They could continue to operate in compliance with local rules until at least January 1, 2018. Provisions within the bills state that the collective/cooperative defense would remain in effect for one year after the department announces that business licenses are being issued.

Patients Can Still Grow Their Own. Patients could continue to grow their own medical marijuana (except where local governments have banned personal cultivation). However, grow space would be limited to 100 square feet, and patients would be prohibited from giving, selling, or donating medical cannabis to another person without becoming licensed. Caregivers — which are narrowly defined under California’s voter-enacted law — could grow for up to five patients, and would be limited to 500 square feet. (Note: California legislation cannot legally amend a voter-enacted law. Thus this limitation would almost surely be overturned to the extent (if any) it was found to conflict with Prop. 215.)

Testing and Labeling Required. Medical cannabis sold to patients would be subject to specific requirements, including testing for potency and contaminants, tamper-resistant packaging, and labeling.

Local Government Authority is Broad. Local government must issue a permit to a local business in order for it to lawfully operate. Local governments could also assist in enforcing state law, creating their own standards in addition to state standards, and taxing business activity.

Some Vertical Integration is Allowed. It is possible for some types of businesses to have licenses in more than one category (for instance, some cultivators could own a dispensary), although the ability to own multiple types is limited. Businesses that are allowed to operate in several different categories by July 1, 2015 could continue to do so until at least 2026.

Criminal Histories Could Be a Problem. A business license applicant could be denied a license if he or she has a felony record that includes offenses considered to be related to the qualifications, functions, or duties of the business. These include a conviction for the illegal possession for sale, sale, manufacture, transportation, or cultivation of marijuana.

Deliveries Are Allowed — Except Where They Aren’t. By default, the larger dispensary license holders can make deliveries to their patients. But local government can ban deliveries via ordinances. There is no separate license for delivery services. Deliveries or shipments through areas that otherwise prohibit businesses would be protected.

Medical Cannabis Tracked During the Process. The system would impose a “track and trace” system that requires that medical cannabis be tracked from the earliest stages through sale. Identifying names of patients and medical conditions would be confidential.

For-Profit and Non-California Investors and Owners Allowed. Unlike current law, businesses would not be prohibited from cultivating or distributing marijuana for profit. In addition, there are no requirements that investors or owners be residents of California.

New Standards for Cultivators. The California Department of Food and Agriculture would issue pesticide standards and a standard for organic medical cannabis. [This from an agency captured by Big Ag]

Note: The system isn’t broken, it’s fixed; and it gets more fixed everyday by our tax paid rulers.

Your email address will not be published. Required fields are marked with *